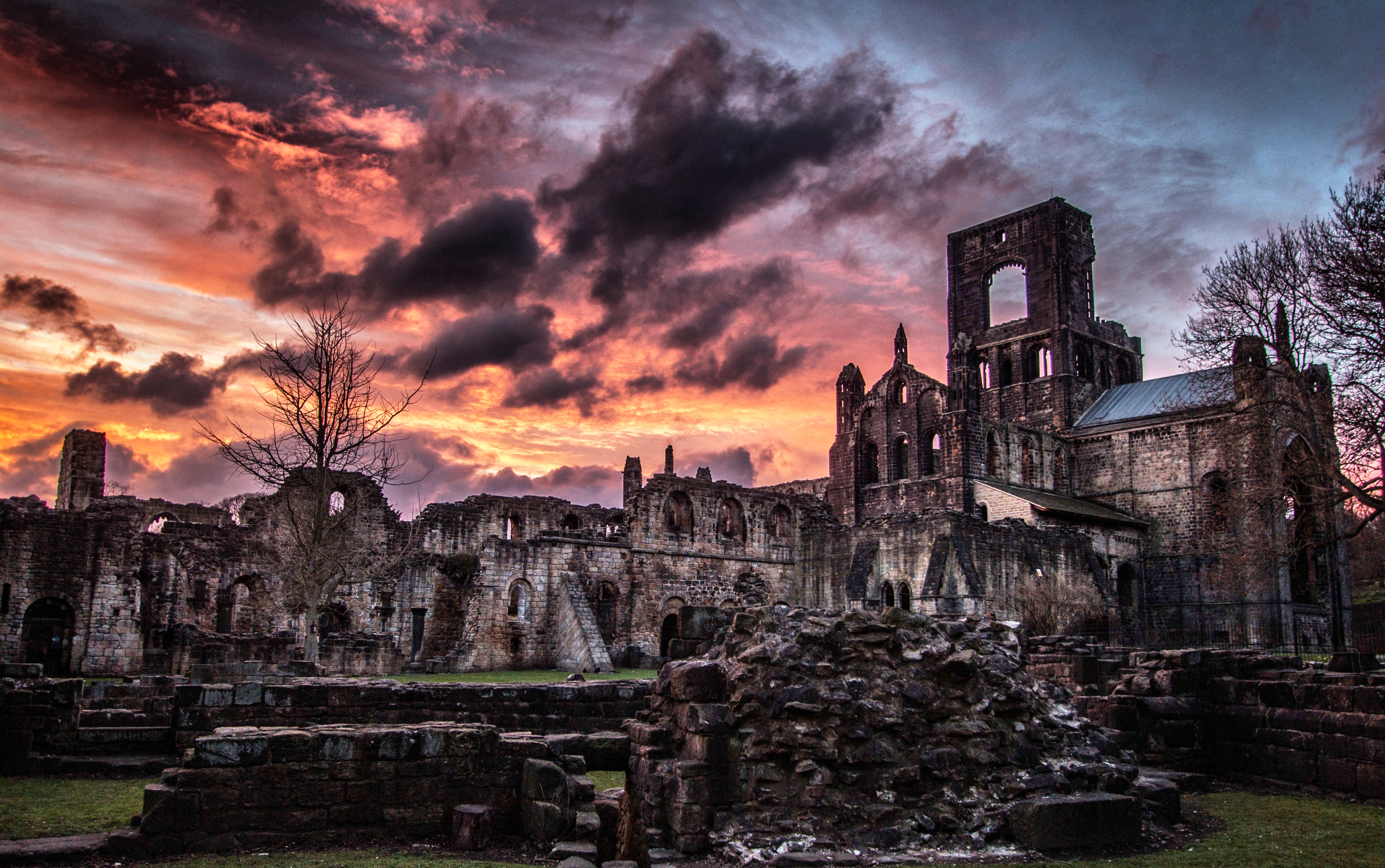 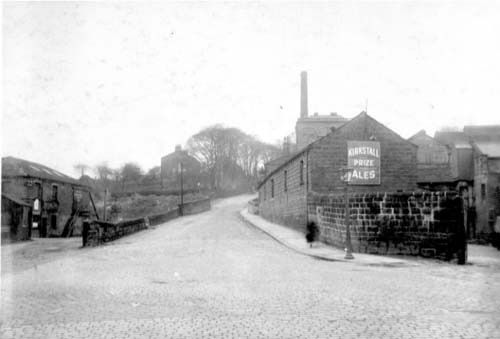 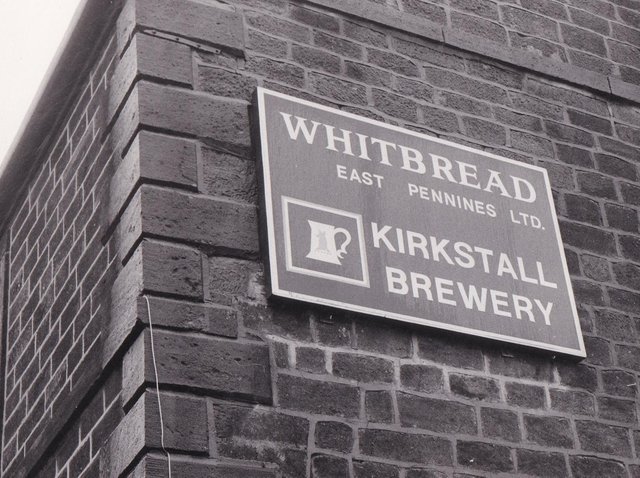 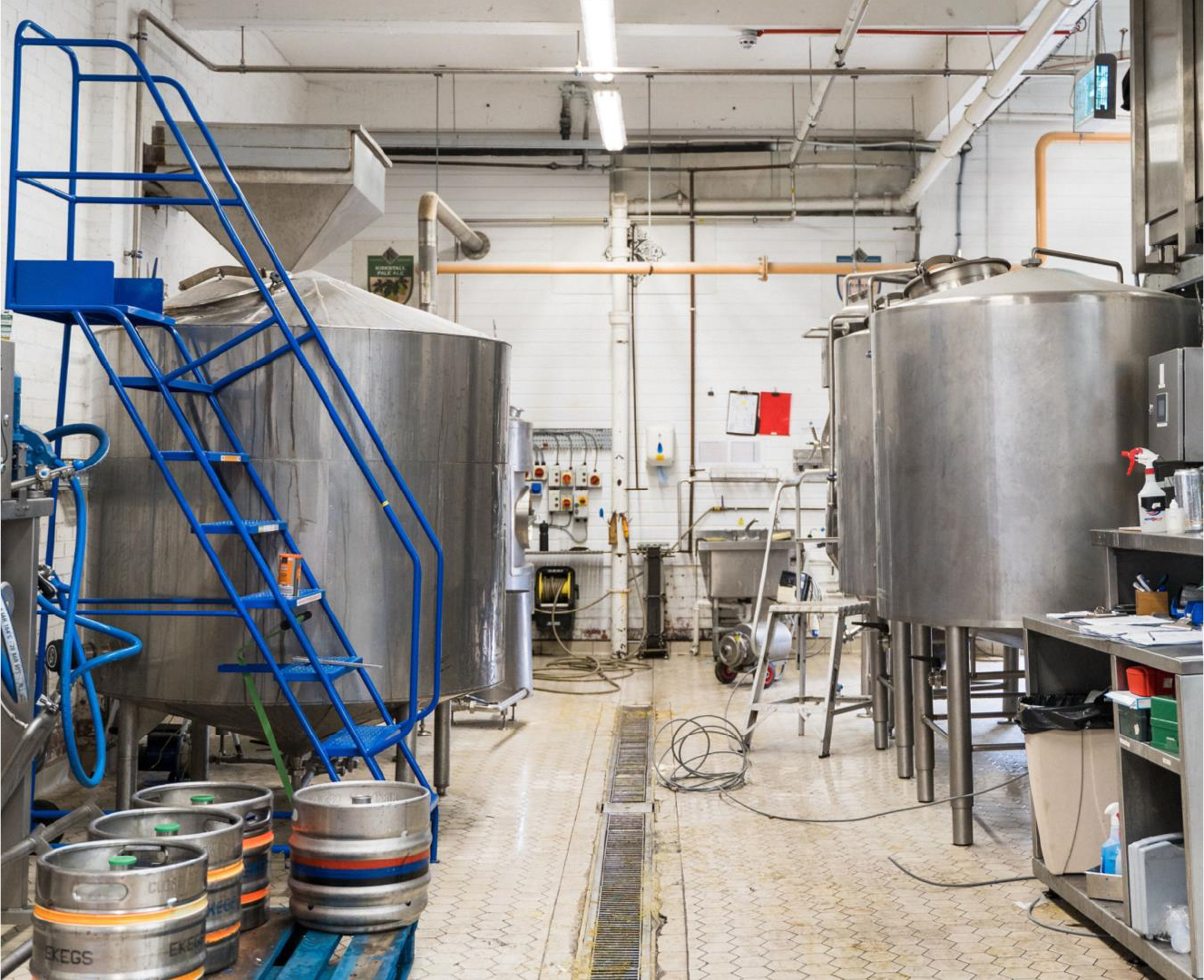 Kirkstall Brewery is the product of both history and dedication to great beer. Since 1152, beer was brewed by the Cistercian Monks of Kirkstall Abbey, from whom we draw a great deal of inspiration. Long after the dissolution of the monasteries, the first Kirkstall Brewery Company rose on the banks of the River Aire in 1833, and produced highly-regarded beers for 150 years, shipped as far as Australia and New Zealand on its own barges and steamships.

Whilst our own brewery’s history begins as recently as 2011, we have for over ten years been dedicated to producing the best beer possible in a range of styles and formats. Before that, we were the first to import Sierra Nevada to the UK in 2003, and helped introduce the likes of Odell, Stone, Mikkeller, Oskar Blues and Dogfish Head to these shores.

These pioneers of American craft beer helped define our inspirations when it came to brewing beers of our own – and Sierra Nevada even helped us out with some of the hops we needed. Learning from those modern grand masters gave us firm grounding for the kind of beer we are known for: bold, hoppy and without compromise. That said, we also see our beer as a connection to the great historic tradition of Yorkshire beer, which extends to our pubs and the many artefacts we have collected over the years, as well as the drinkability and balance of our beers.

Whilst we have many proud achievements and a heritage to be proud of, we do not rest on our laurels and remain defined by our beliefs and actions in the present day. We believe in connecting the legacy of our past to the innovations of the present, with an unrelenting focus on brewing and serving truly great beer deserving of your appreciation.

After five years of brewing at our original site near the old brewery, we made the move to 100 Kirkstall Road in 2016. Whilst we may have outgrown the capacity of our original 8bbl brewhouse, it has certainly not outlived its usefulness. Many of our limited-edition special releases, including our historically inspired Prize Ales, still begin life on our well-loved older kit.

Our newer kit is a state of the art, five-vessel 50HL brewhouse built by SSV, on which we brew everything from Three Swords destined for cask, to Judicious for can and keg. Our Taproom & Kitchen is a showcase of everything we like to think we do well: the feel of both a modern taproom and old-fashioned pub, with a range of delicious cask ales, fresh keg beers and absolutely world-class pizza. 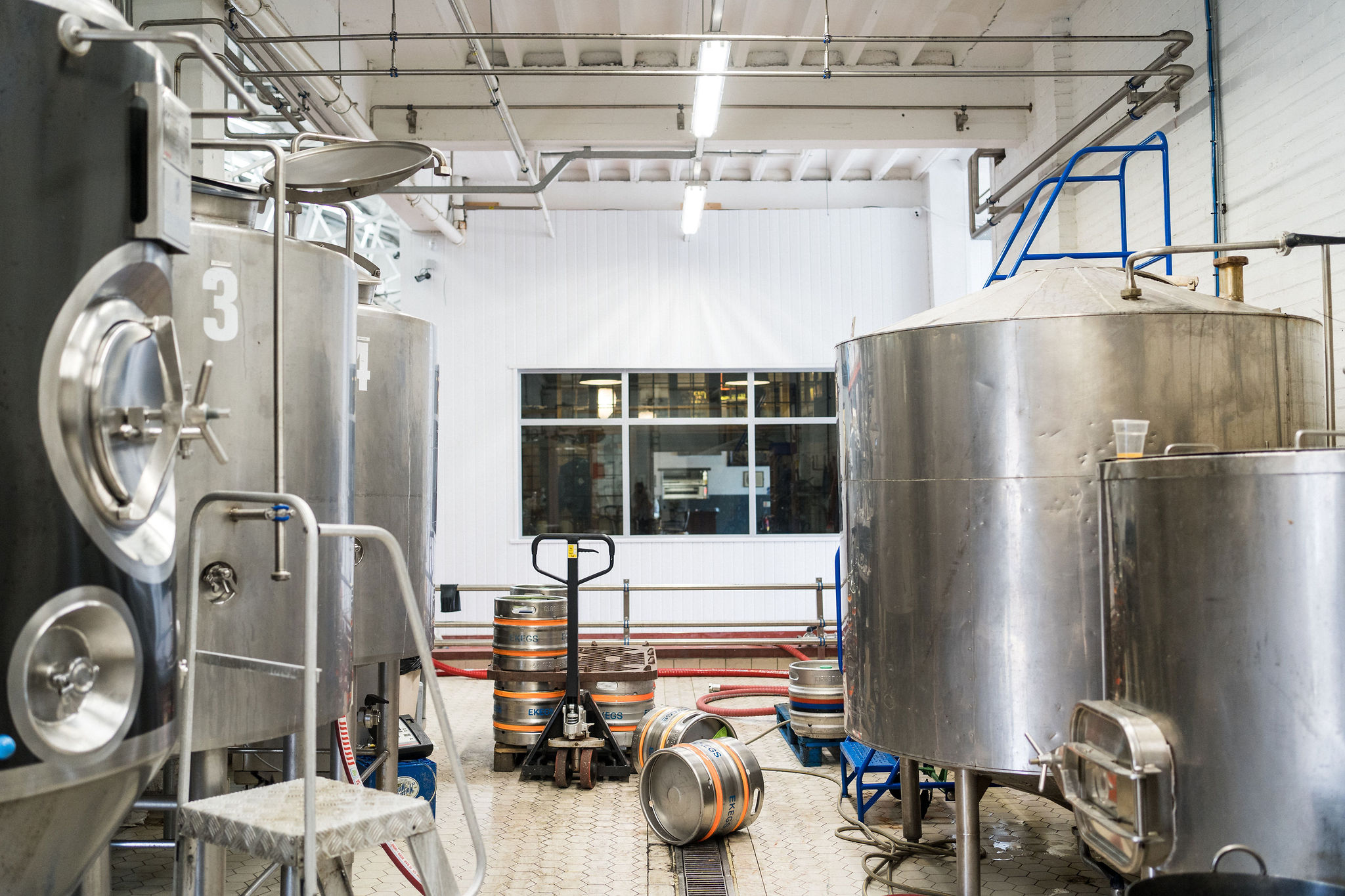 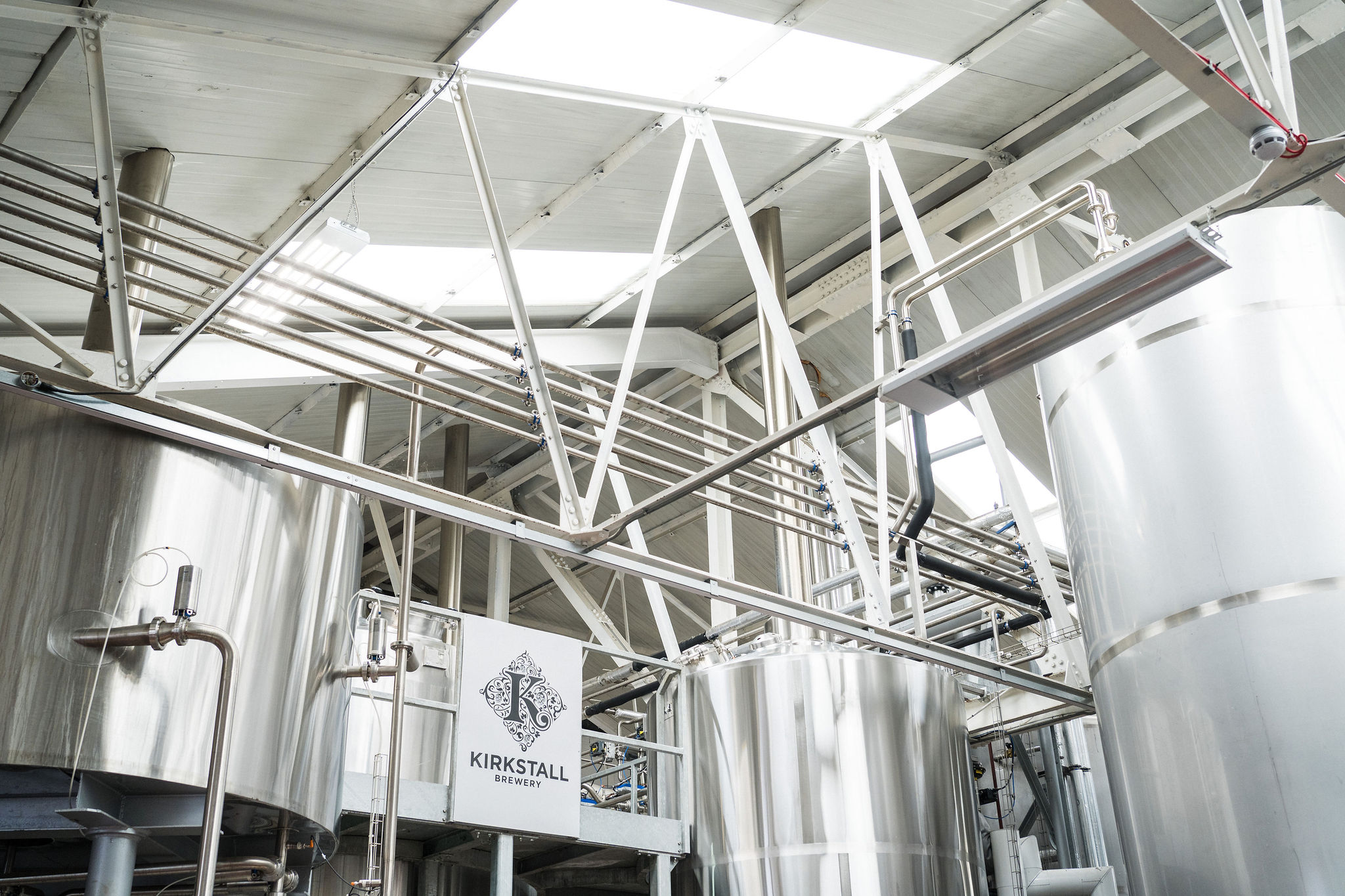 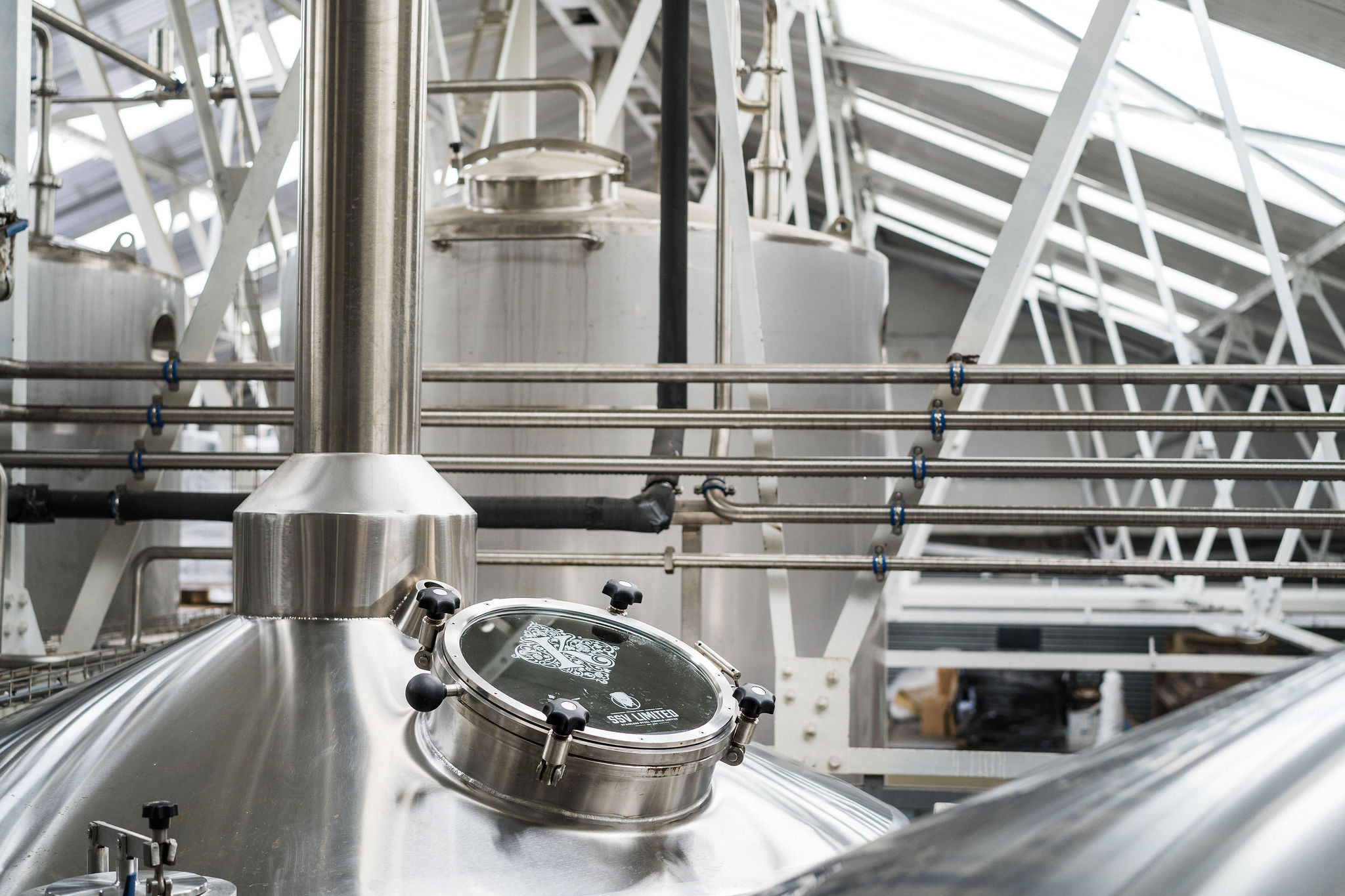 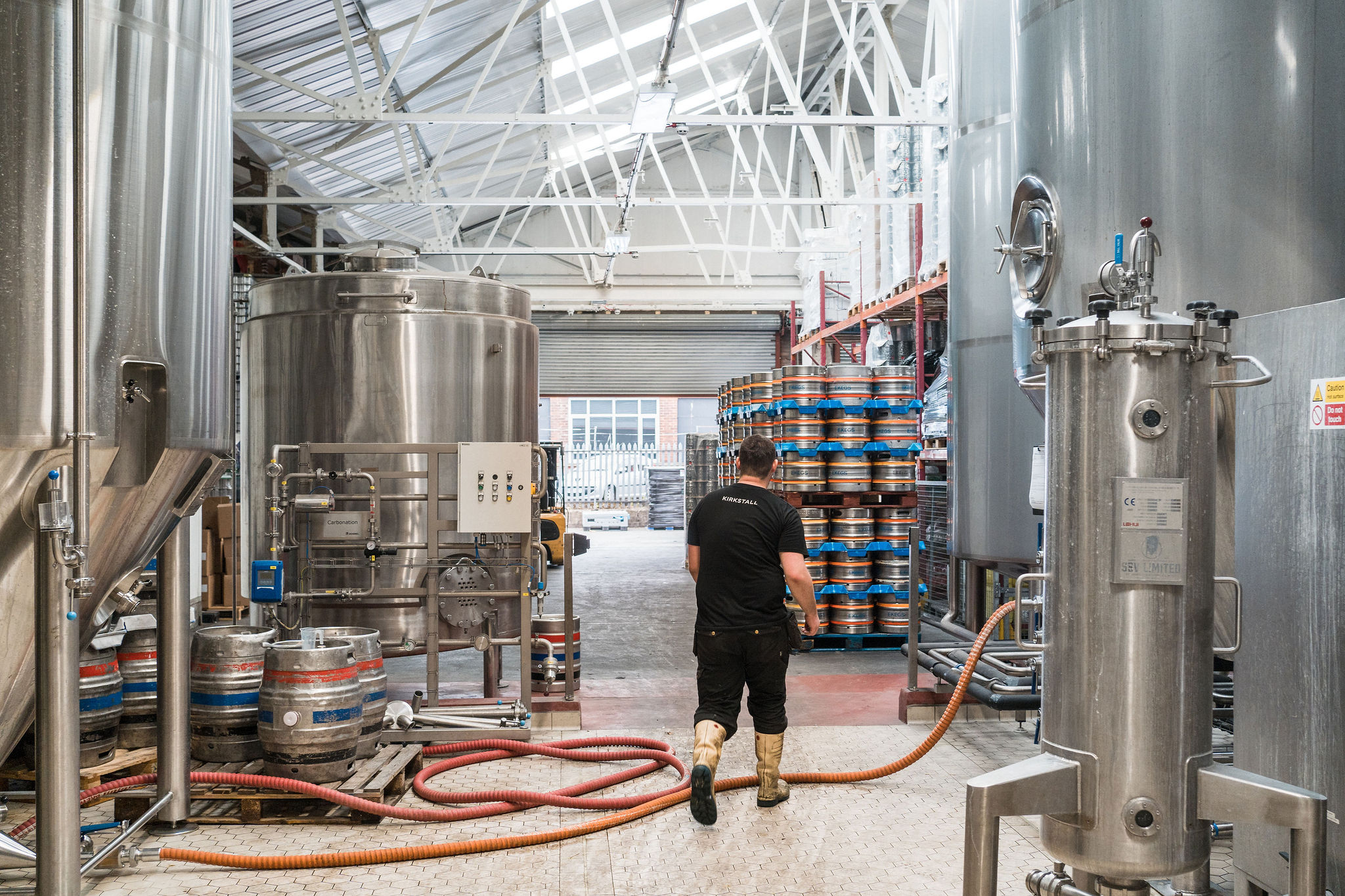